What is the Difference Between Traditional Implants and All-on-Four Implants?

If you are in need of dental implants, you may be wondering what the difference is between traditional implants and all-on-four implants. In this blog post, we will define both types of implants and explain their similarities and differences.

Traditional dental implants are titanium screws that are placed into the jawbone to act as dental roots. They are used to support a denture or bridge by providing stability and preventing movement. All-on-four implants are a type of implant technique that uses four implants to support an entire arch of teeth.

Now that we have defined both traditional implants and all-on-four implants, let’s discuss their similarities and differences. While both are implants that are placed into the jawbone and used to support a denture, they have a few key differences. Here is how the two differ from one another:

The Number of Screws

The manner in which all-on-four implants are positioned is the reason they can only use four implants per arch. All-on-four prosthetic teeth are positioned at an angle towards the rear of the mouth, allowing them to stay more firmly planted in the jawbone. The screws’ position and symmetry distribute the weight evenly across all four of them, making them more durable and stronger than traditional implants.

Another advantage of all-on-four implants is that they generally do not require bone augmentation operations such as sinus lifts and bone transplants. Because the jawbone must be strong enough to support the titanium screw, conventional implants necessitate the use of bone grafts or sinus lifts. However, all-on-four implants allow for better contact with the jawbone and can be placed more firmly as a result. They may also be strategically positioned in regions with more bone mass. This might save you time and money because bone augmentation procedures are costly and take longer to heal.

The final distinction between standard implants and all-on-four replacements is the expense. Traditional implants are generally more expensive than all-on-four replacement alternatives since they need additional screws to be inserted. They might also necessitate bone augmentation treatments, such as a sinus lift or bone transplantation. All-on-4 implants are often less expensive since there are no additional implants or bone augmentation treatments necessary. The overall cost of your implant treatment, on the other hand, will be determined by a variety of factors such as the number of implants you require and the type of artificial teeth materials you select.

In this blog, we have defined traditional implants and all-on-four implants. We have also discussed their similarities and differences. Some key differences between the two types of implants include: number of screws used, placement technique, reduced need for bone augmentation, healing time, and cost.  If you have any questions about dental implants, or if you would like to schedule a consultation, please contact our office.

PrevPrevious9 Signs You Need a Dental Implant
NextInlays vs. Onlays: Which is Best for You?Next 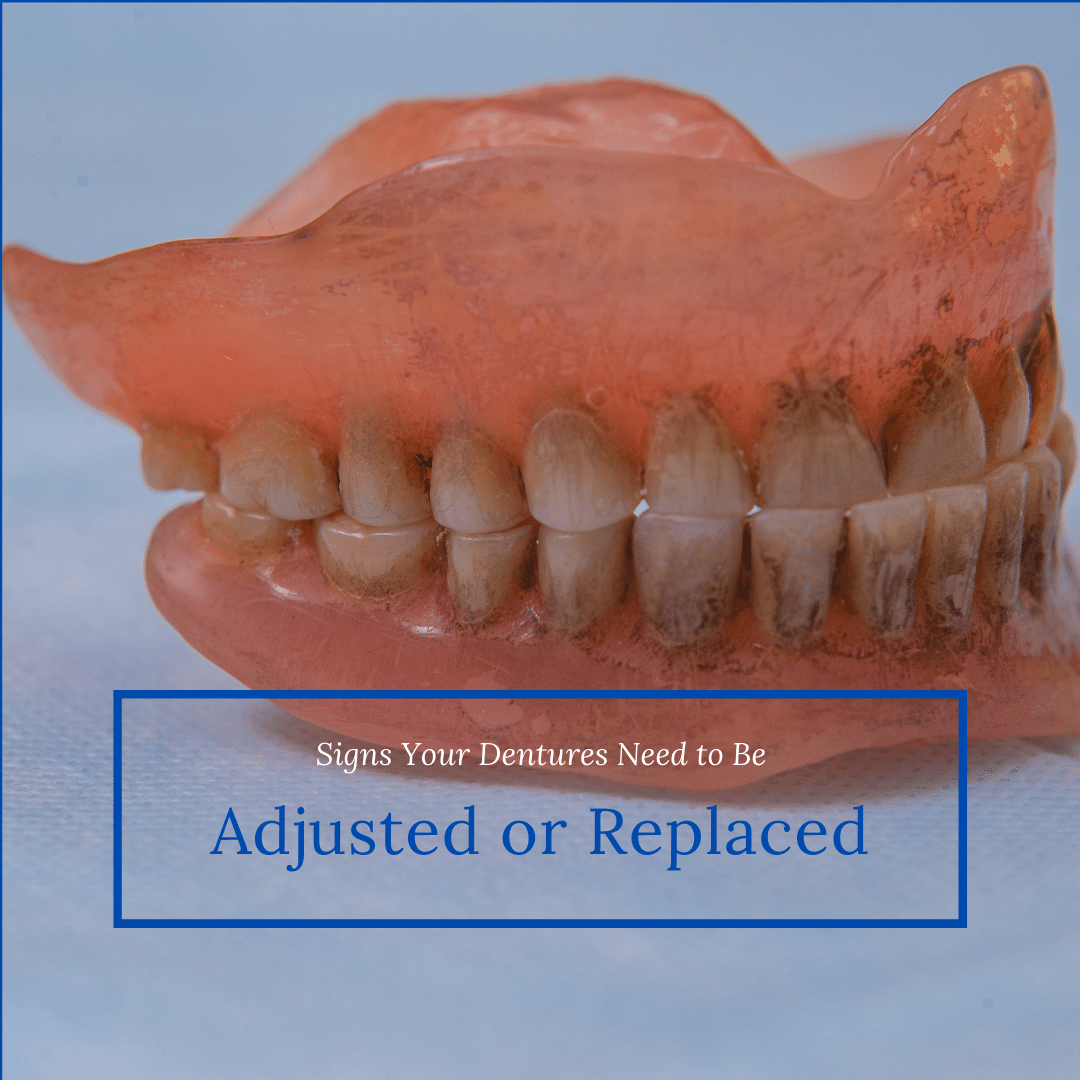 Signs Your Dentures Need to Be Adjusted or Replaced

If you’re a denture wearer, it’s important to be aware of the signs that your dentures need to be adjusted 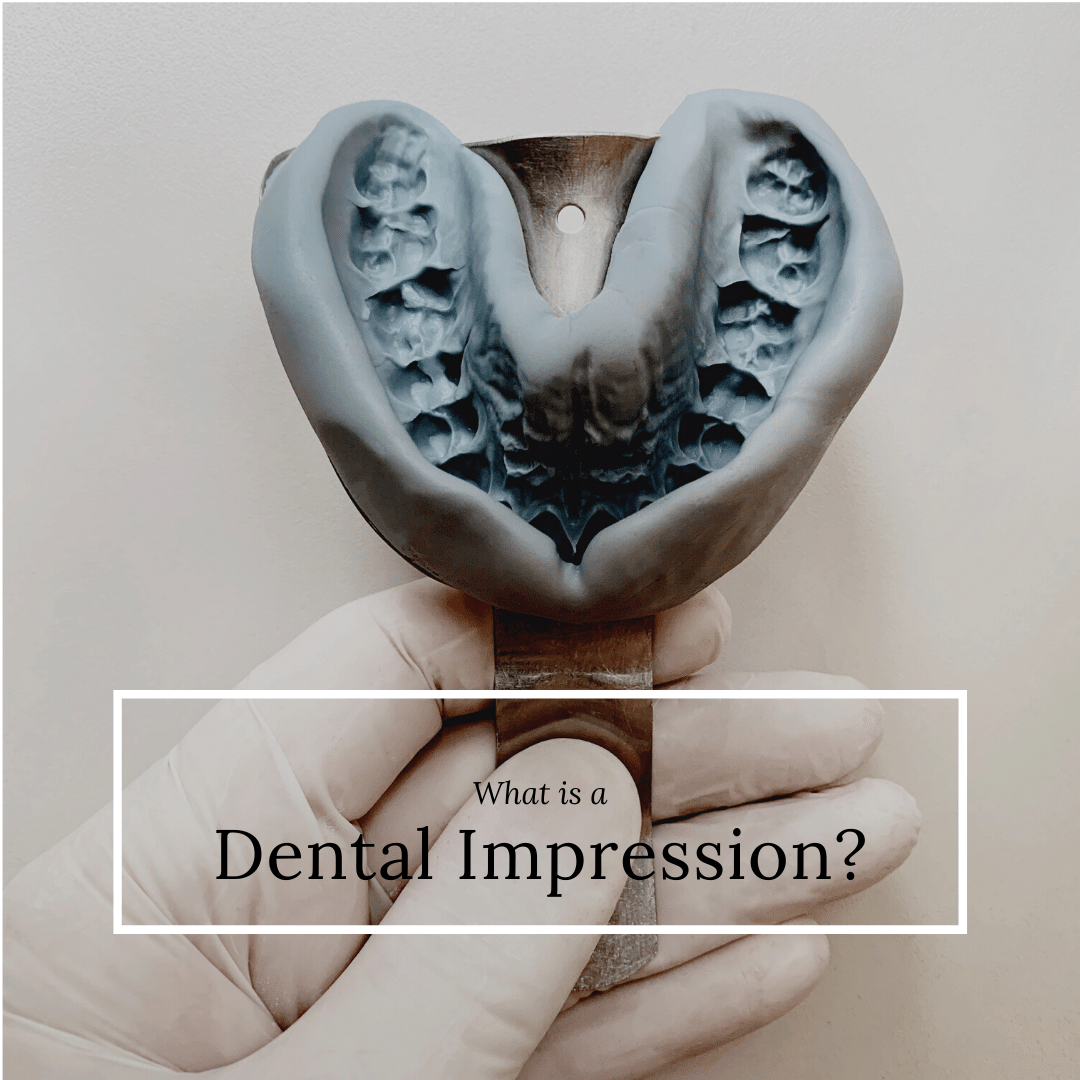 What is a Dental Impression?

If you are in the market for dentures or dental implants, chances are you will need to have a dental 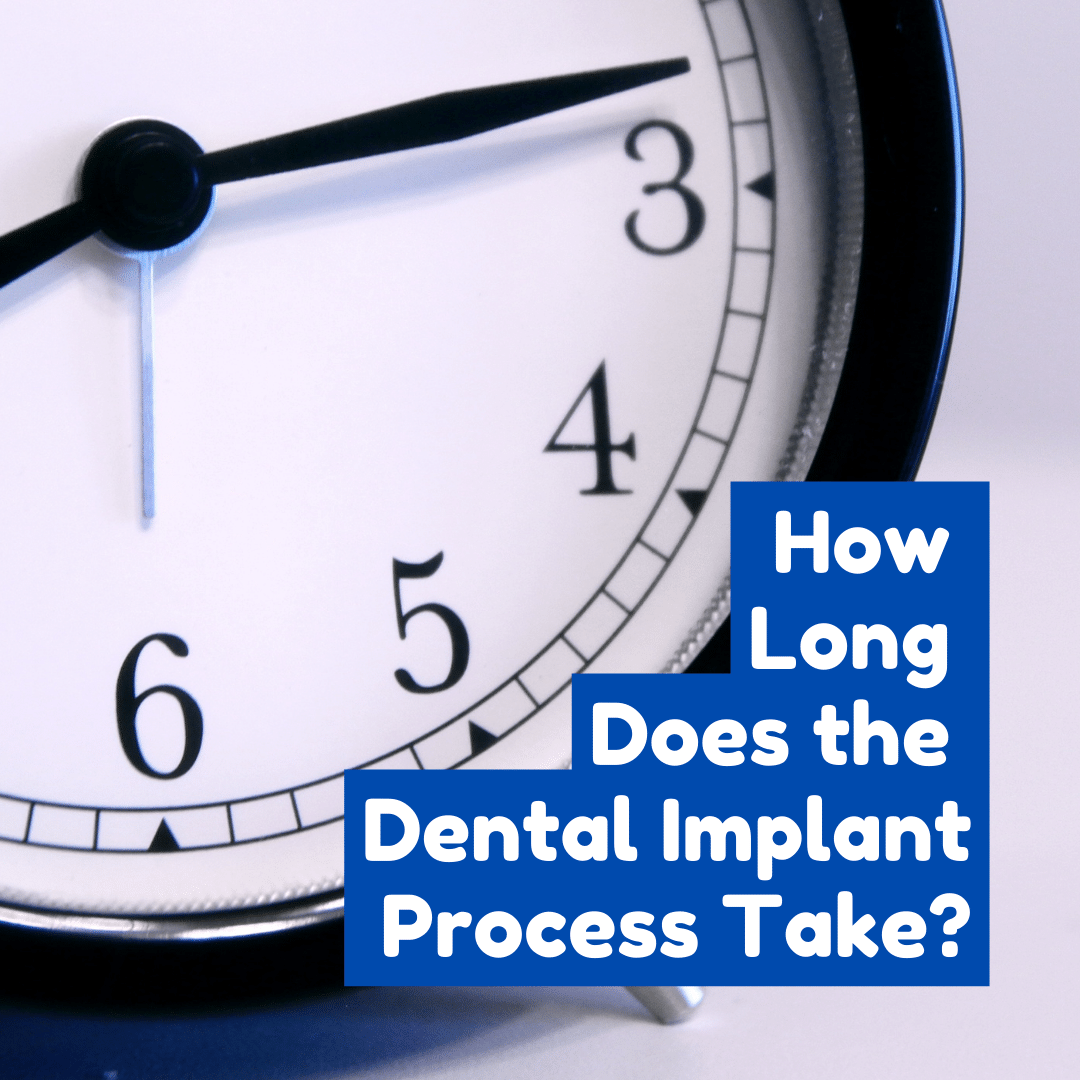 How Long Does the Dental Implant Process Take?

If you are missing one or more teeth, you may be considering dental implants as an option for replacing them. 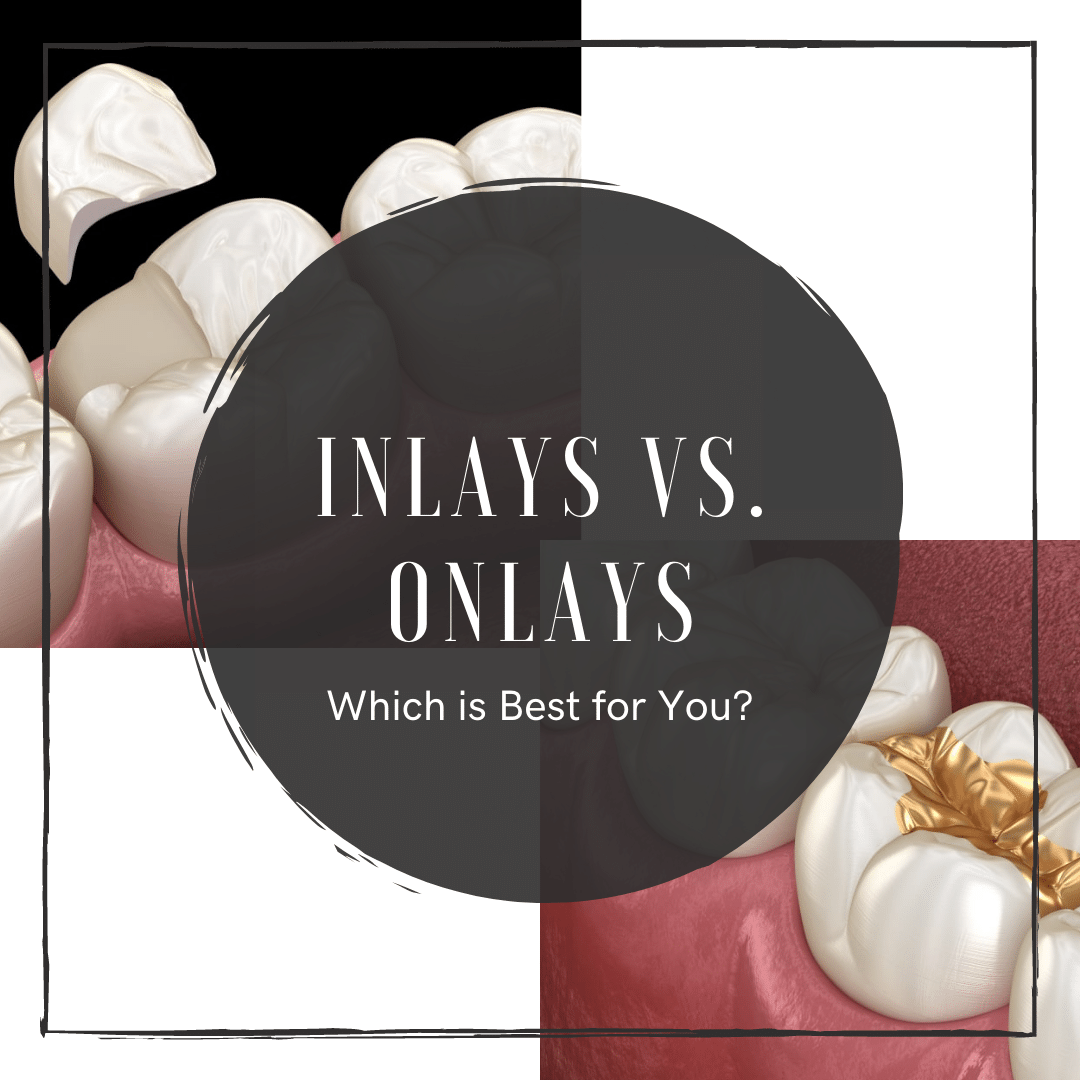 Inlays vs. Onlays: Which is Best for You?

If you’re like most people, you probably don’t give much thought to your teeth until something goes wrong. And when 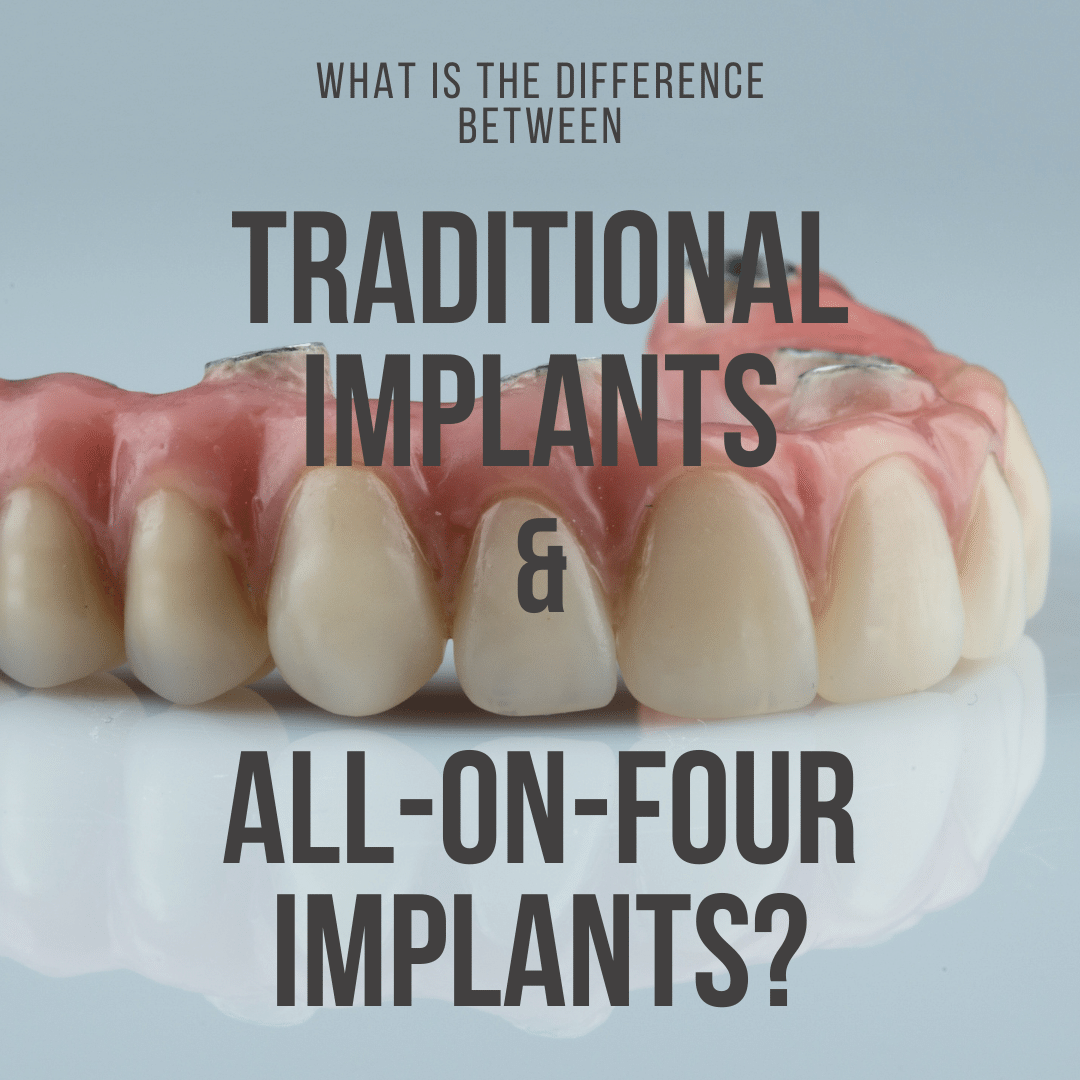 What is the Difference Between Traditional Implants and All-on-Four Implants?

If you are in need of dental implants, you may be wondering what the difference is between traditional implants and 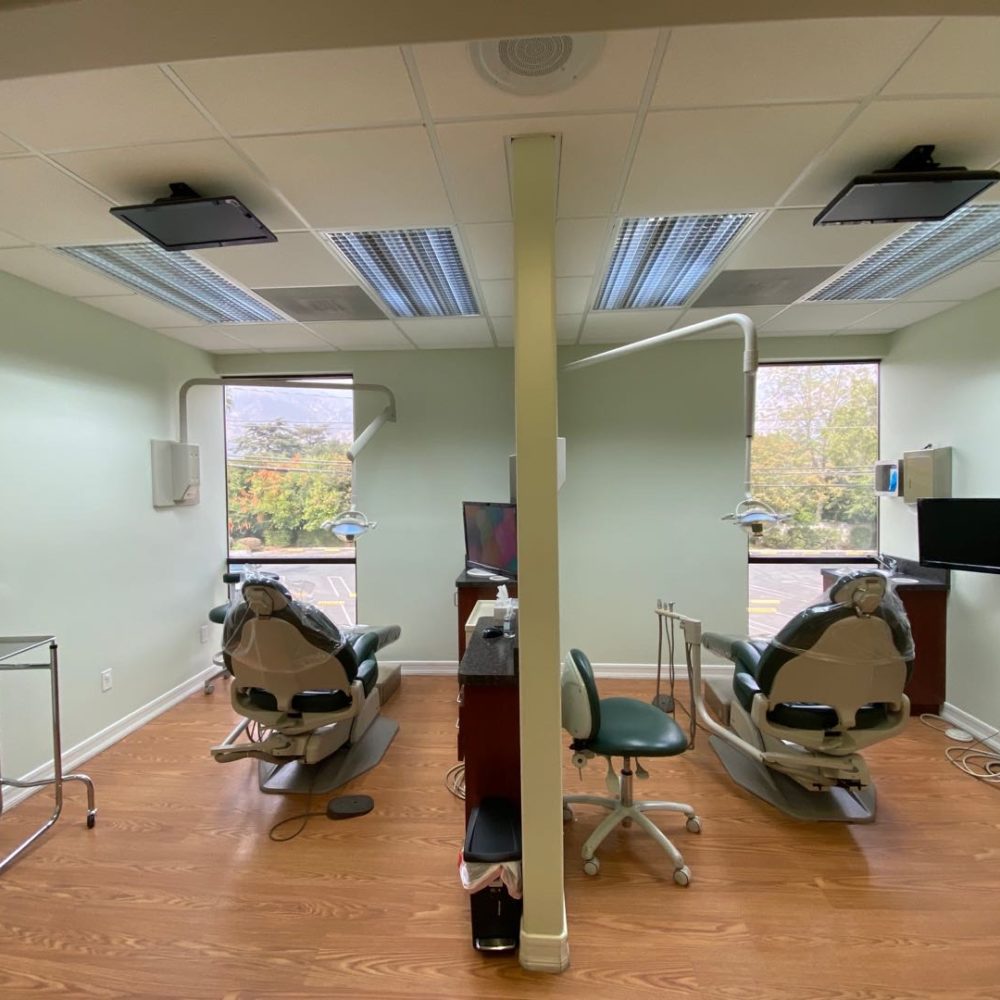 Through our network of experienced dentists, we provide the best available treatment for teeth replacement by using state-of the-art technology

Use the form on the right to tell us how we can help you!

Through our network of experienced dentists, we provide the best available treatment for teeth replacement by using state-of-the-art technology